You can't chart your forward destination if you're always looking back

Let's try not to make posting this late a habit.

I shot over 1800 frames last week, but unfortunately I can't share most of them with you as they were part of a good friend's wedding. Ironically, I didn't end up shooting that much for this post, so we're going to take a revisit of some older photos that didn't make the seven. 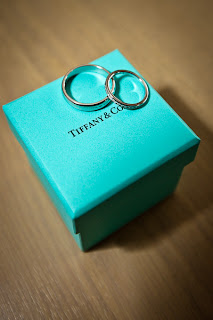 I've seen people make them themselves, engrave each others fingerprints on each others', have them combine with other rings and so on, but no matter how (un)fancy, they're probably one of the most recognisable symbols of commitment and love.

That said, they can be pretty expensive symbols. 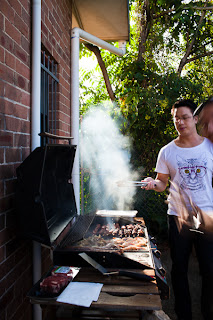 Nothing like a good old barbecue in, er, the middle of nowhere.

One of my friends has a shop on Parramatta Road with an open back yard that pretty much backs on to brushland and the M4 Motorway. It's a really strange place to roast slabs of meat, but also very cool at the same time. I often wish I had a big backyard to do something similar. 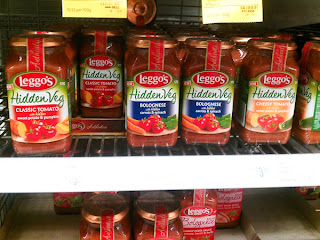 Hide the vegetables! The kids won't know they're there! I don't know why I haven't noticed this before, or why people hadn't thought of it sooner. What will I be eating next? A cheeseburger with hidden spinach? 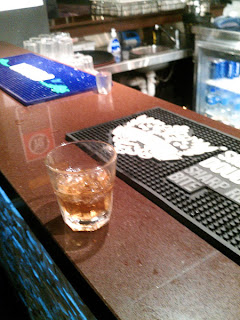 Scotch and dry is my drink of choice. I don't like fizzy mixers, but scotch neat or with water is just a bit too strong for my liking. Dry ginger ale seems to hit that right balance for some reason. It's a pity I never seem to have any at home. I have bottles upon bottles of Glenfiddich 12, 15, and JW Red, Black and Blue from my days as a bartender, but never any dry to go with it.

There's also a bit of a strange situation I find myself in. I rarely drink because everyone I've lived with has been a non-drinker. My significant other doesn't like to drink, my most recent ex-housemate tries not to as she gets drunk and a little grumpy too quickly, and my housemate before that is deathly allergic to alcohol.

As a result I only seem to drink at home when I'm down and I only ever drink one spirit in those cases -- Jack Daniels straight up. I seem to have gone through several bottles now. 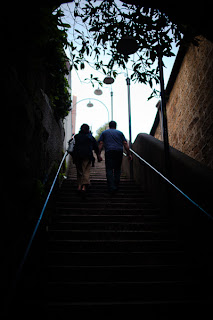 Taken during the Sydney Google Photowalk, I ended up turfing this one because the two people were slightly out of focus. I'm beginning to wonder whether I should just be a bit more lenient, or whether in the long run it's good to maintain a high standard. The same could apply to many things in life. It's funny people always say act like the world will end tomorrow, but if that were true we'd have no long-term backup plans. 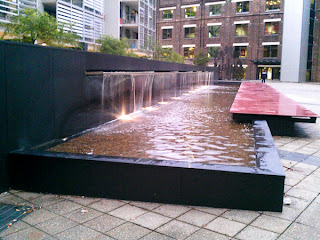 Over on Broadway, there's a set of a apartment blocks called the Quadrant. One of my friends used to live in there. It's a fairly swish place considering how close it is to the city. Despite being so close, it has a pretty large, under-used courtyard. This water feature sits in the middle of it, but it otherwise feels like pretty wasted space. I suppose if it were up to me though, the city would be full of skyscrapers. Wait, it is.

There's also a pretty good Malaysian/Thai restaurant in the Quadrant called Malacca Straits. I suddenly had a craving for their food today and that's saying something since I usually don't like to eat Asian food. 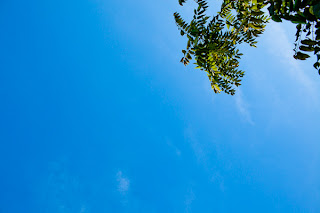 Could be on a beach somewhere, or a park, or someone's backyard. I enjoy these moments of just taking time out, but to me they're just that -- a moment. People often say they need a holiday to get away from it all, but to me a holiday is more about immersing yourself in new experiences. I think what people are really asking for is time to pause and reflect on life. The great thing is, you don't need to go somewhere far away -- in fact, that can sometimes be more stressful -- you can pause to reflect almost anywhere you are.

It's just closing your eyes, taking a deep breath and letting everything go for just a moment. And often, that's all you really needed.
Posted by M at 10:21 PM