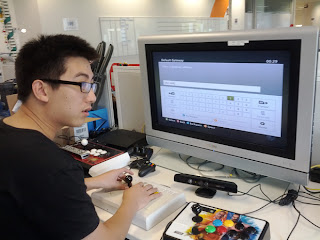 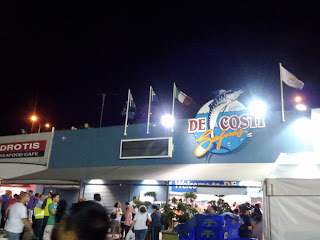 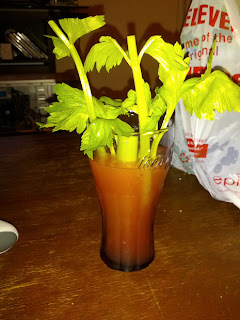 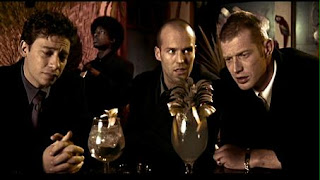 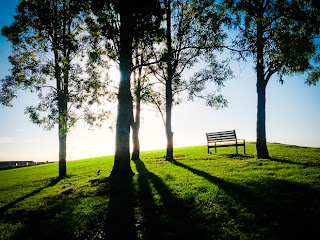 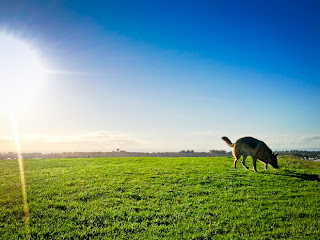 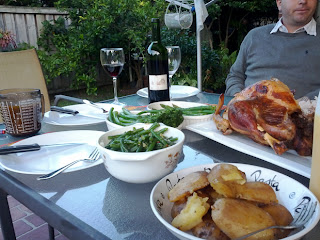 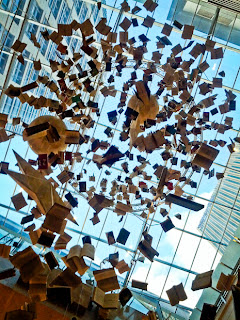 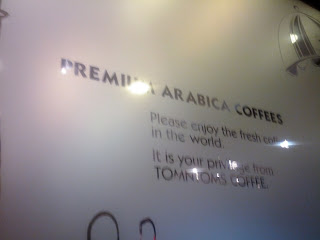 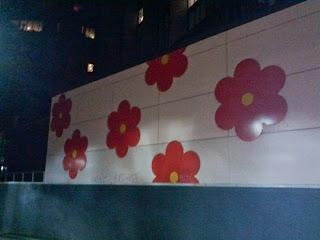 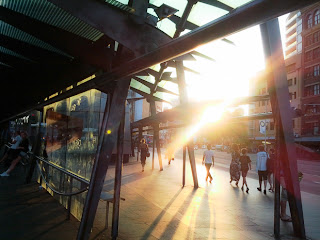 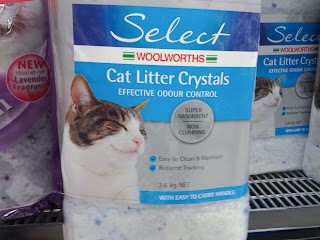 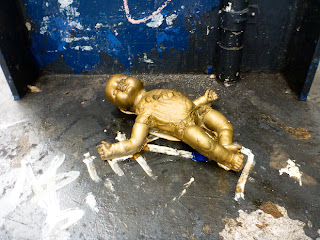 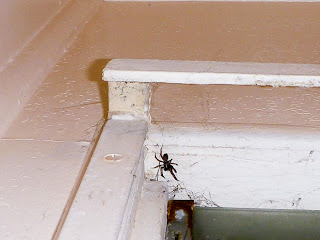 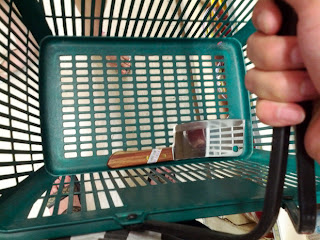 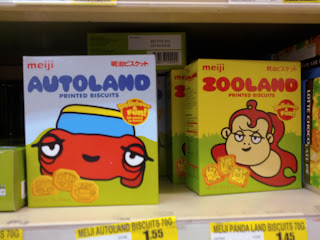 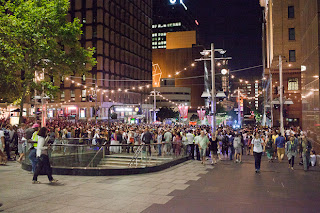 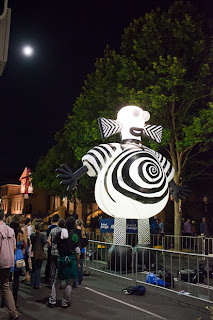 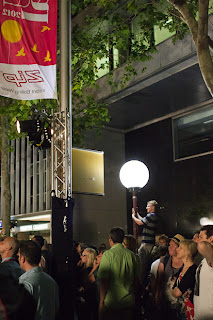 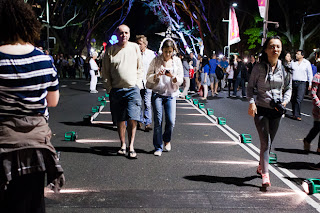 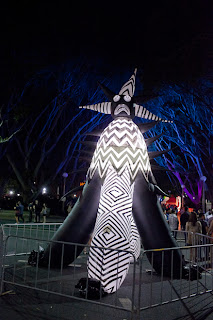 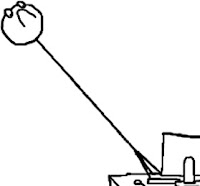 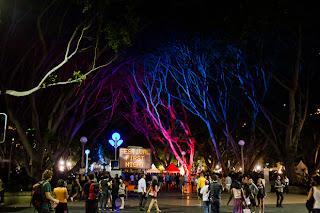 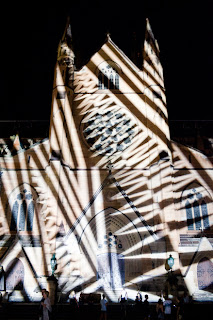 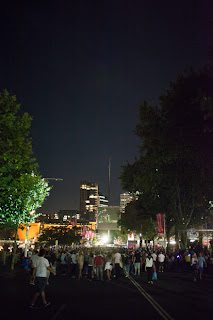 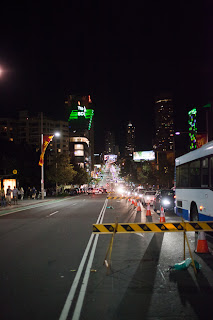 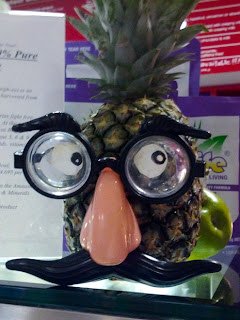 Rather than see it collect dust, I'd be interested to know if anyone would be interested in having it, even if it is re-gifted? Leave me a comment below or send a Tweet to @mukimu, preferably with the tag #7inSyd to catch my attention.
Posted by M at 11:27 PM