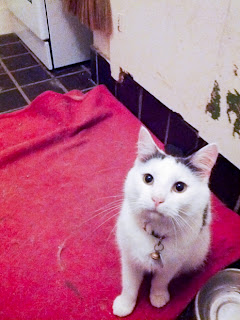 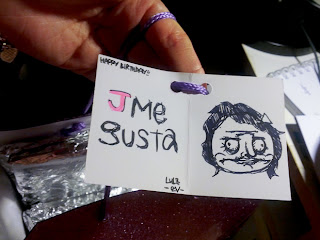 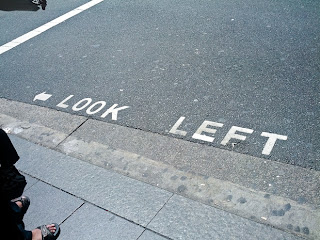 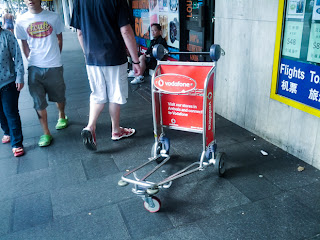 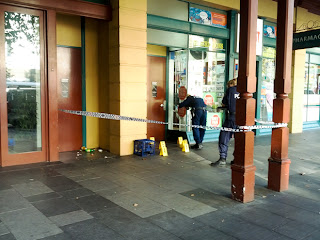 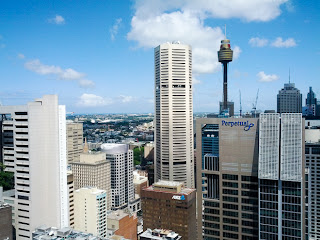 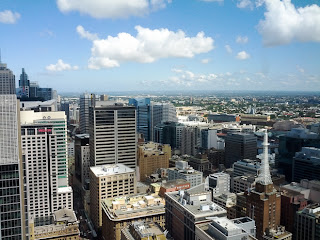 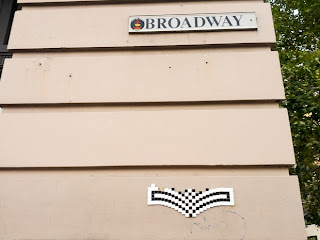 Anyway, I had to borrow a few pics from Monday to get through this week, which means I'll need to be more on my game over the next few days. I've also begun to wonder. If a picture is worth a thousand words, what is a video worth? I might try experimenting one of these days in 77 seconds.
Posted by M at 12:20 AM 1 comment: