Life is a rollercoaster, sure, but there's no guaranteed safety belt 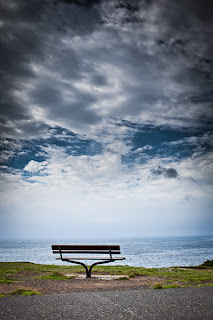 It's been a long time.

I've re-written this post several times now; a combination of trying not to kill the mood with details you don't necessarily need to know or hear about, and also trying to come to grips with what I want to say. Sorry if this jumps around quite a bit.

So I've been busy the past few months. There's been a number of exciting things that have happened, including going to the Gold Coat, UK and Japan, but a couple of downers too like getting through recurring bouts of unhappiness and getting a bit sick physically and of my (non-)progress through life.

Seven in Sydney has been affected a bit by both the good and the bad as I try and find time for it and also try and avoid it in some unhealthy mentality. I've been working on that last bit for a while now.

Anyway, me being gone for so long means there's no shortage of pics since I've still been snapping away. There'll be a couple of days where I might not write anything at all though. This does sadden me in a ways because I usually like to blab on about nothing in particular, but more recently it's been the last thing I've wanted to do after coming back from work.

It's been all too easy recently to tell myself I haven't posted anything here in so long that another day isn't going to matter, so I'm hoping that by posting this, I'll at least guilt myself into posting.